Is this the most familiar of all bird song? The dreamy coo-ing of the Woodpigeon is familiar here as they fly in flocks across the valley, out over the village and into the hills. Sometimes, the Woodpigeon’s coo-ing sounds muffled, as it it is hiding its head in its feathers. A pretty sound and, actually, a pretty bird, although like most common things we forget to notice it. The pink-breasted Woodpigeons mingle here with the also common Stock Doves which have a noticeable green glossy patch on the neck. 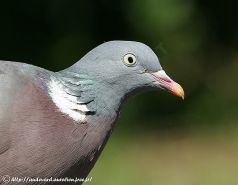 Listen to the Woodpigeon sing here at the RSPB website.

Listen to the song of these other birds we see in our Spanish valley:-
Swallow
Short-Toed Eagle
Willow Warbler 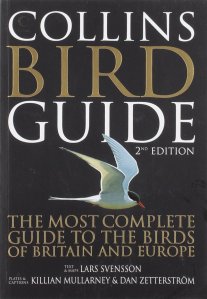