The smell of this baking is wonderful, it’s the cheese as it browns on top. Our stockpile of butternut squash means I pounce on any new recipe featuring the golden squash. This is a healthy version, I had to adapt it slightly as some things I either didn’t have or are unable to buy here [I’ve made a note so you can amend as you prefer]. 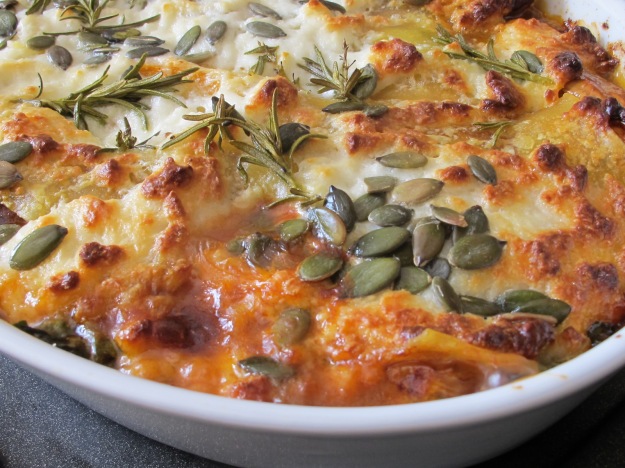 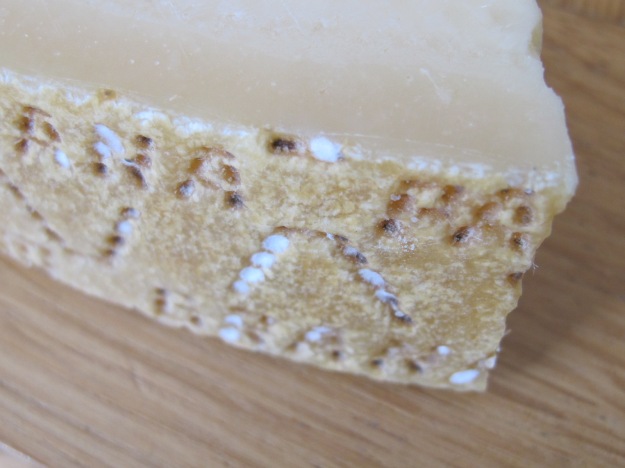 It seems a long time since our butternut squash plants first took hold in the huerta last June [below]. And we are still eating them, months later! 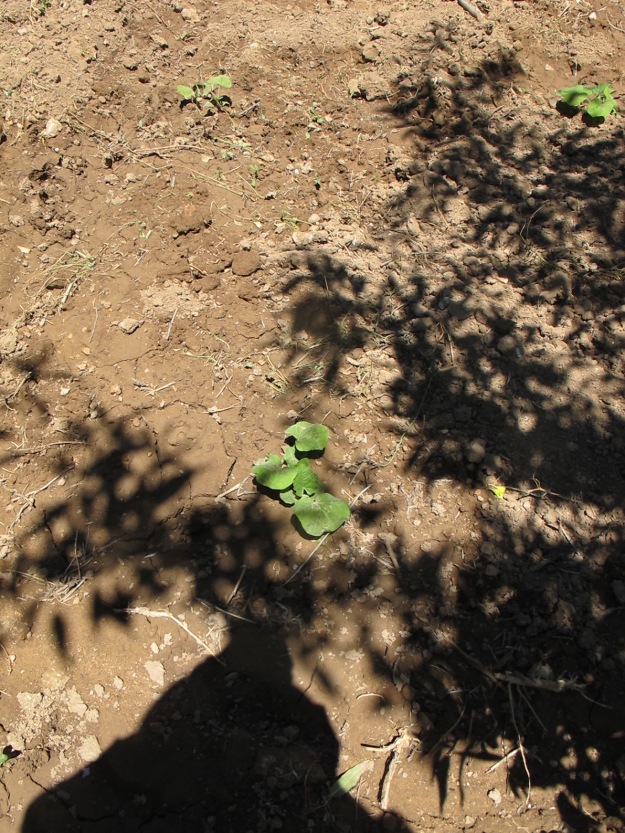 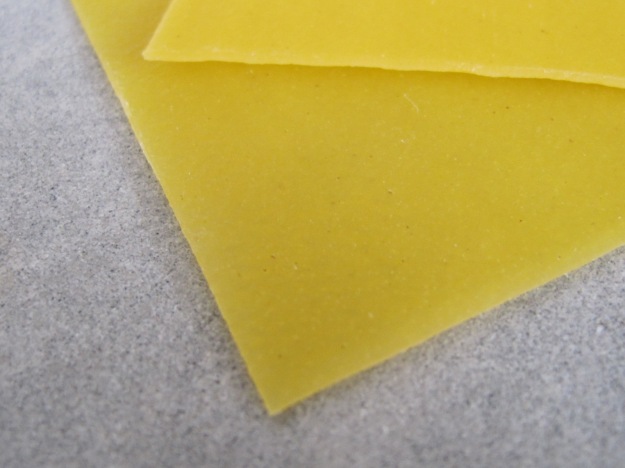 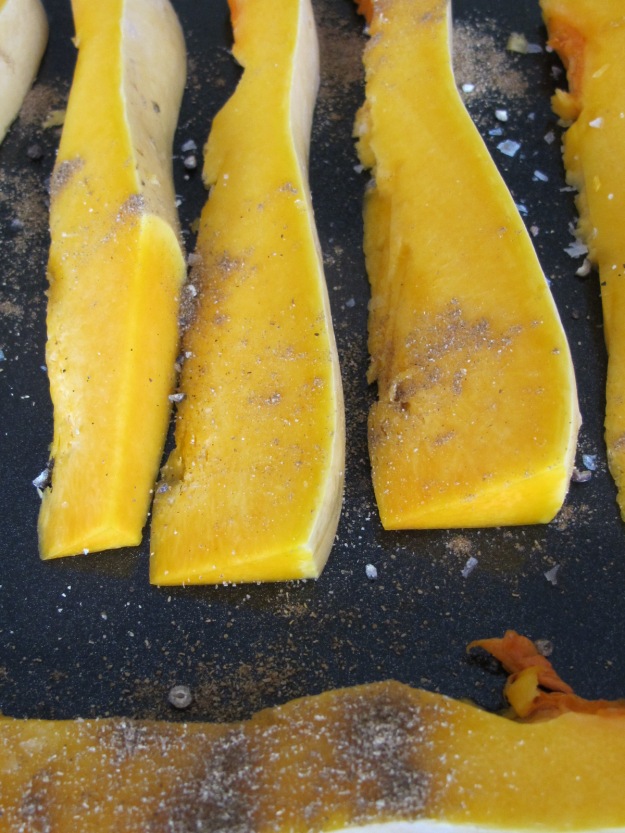 Prepare the squash by halving and de-seeding. Leave the skin on. Slice into 1cm half-moon shapes, and lay in a single layer on the baking sheet. Sprinkle with the ground coriander, plus a pinch of sea salt and freshly ground black pepper. Roast for 50 minutes, or until soft and lightly golden. 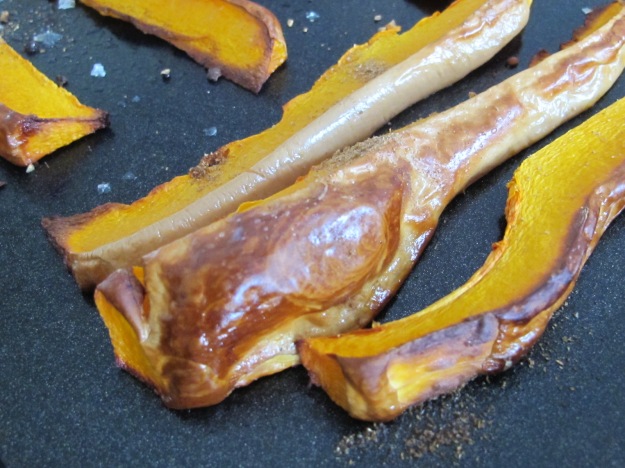 Meanwhile, peel and slice the garlic. If using fresh chilli, de-seed and finely slice. Put a large pan on a medium heat with a tbsp. of oil, add the garlic and chilli. Cook for three minutes or until lightly golden. 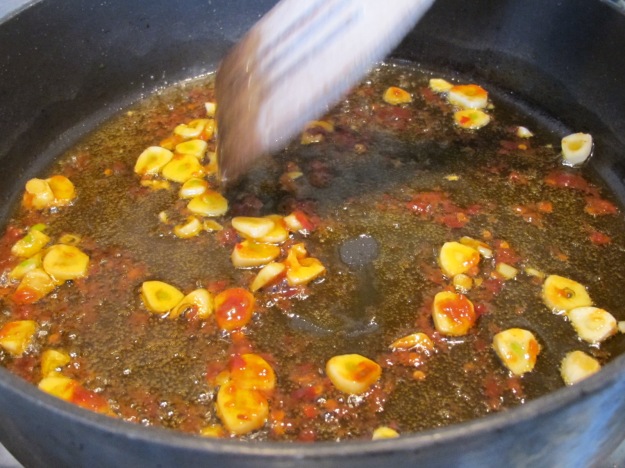 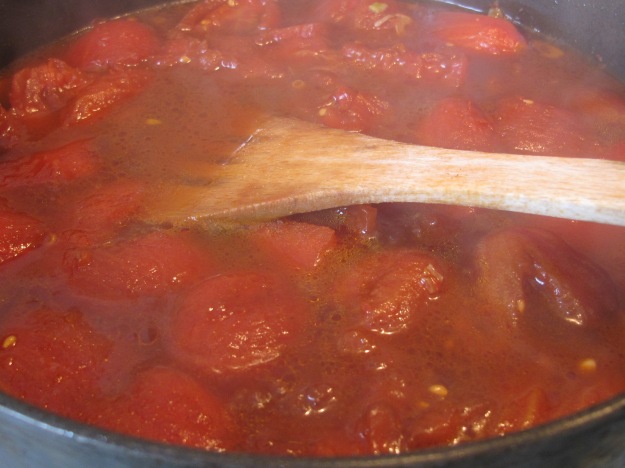 Add the vinegar and tinned tomatoes, break them up roughly in the pan, plus water from one tomato tin. Simmer on a medium heat for 15-20 minutes until slightly thickened. I simmered mine for half an hour and it didn’t want to thicken so I mixed one tsp of cornflour in a splash of water, and added this to the pan. This did the trick.

Prepare the cottage cheese, tip into a bowl and break up with a fork. Add the milk to loosen the curds, and lightly season with pepper. 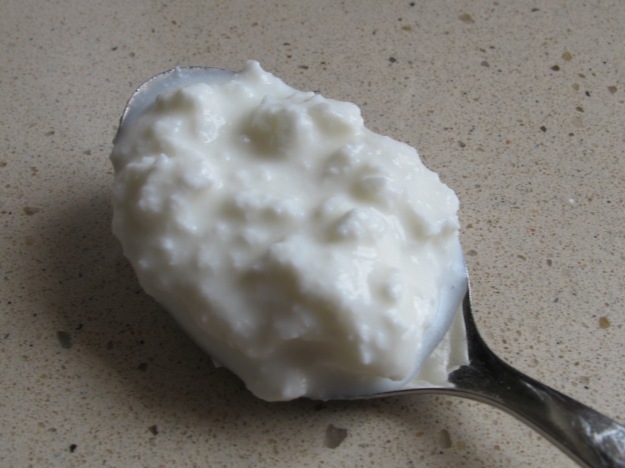 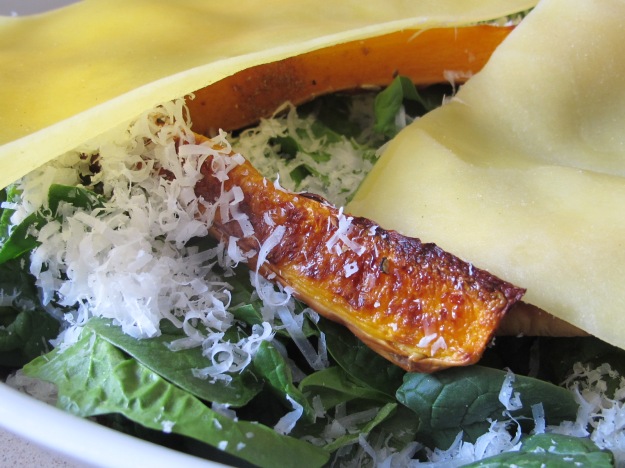 Add the toppings, first spoon over the cottage cheese. Sprinkle with the seeds and the remaining Parmesan. Rub the rosemary sprig in a little oil, then strip off the leaves and scatter over the top of the lasagne. 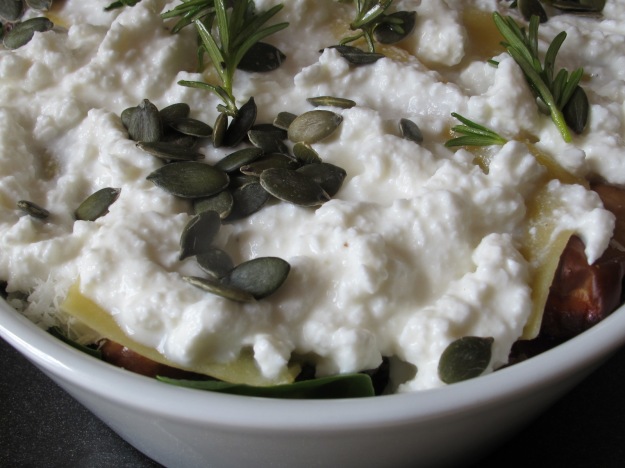 Bake at the bottom of the oven for 45 minutes or until golden and bubbling. 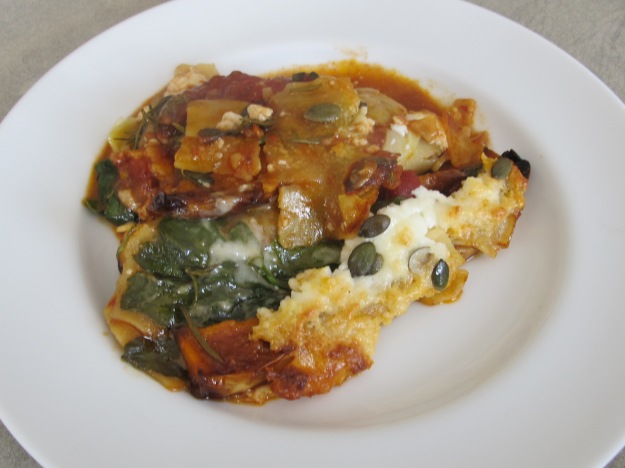 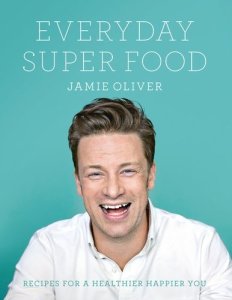 This recipe is from ‘Everyday Super Food’ by Jamie Oliver [UK: Michael Joseph]

If you are feeling hungry, try these recipes:-
A tea of Salmon Traybake
Poor Man’s Potatoes for tea
A vegetable stew from Granada

1 thought on “A squashy lasagne”