Early one morning, the valley was veiled in a cap of mist so dense we couldn’t see the hilltops. It was like a giant had breathed out, they way you can see your breath on a frosty winter’s day. Except this was in April and warm, below the mist the green of the leaves was clearly visible. Two hours later came the first touch of breeze and the mist started to drift away, revealing one-by-one the outlines of individual trees. The sky became its usual springtime blue again. 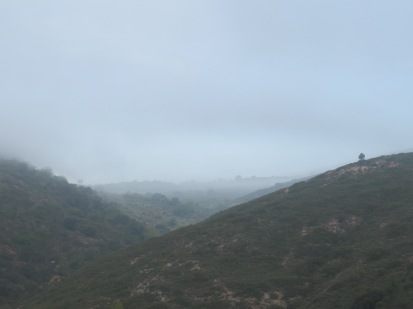 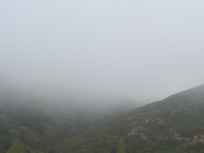 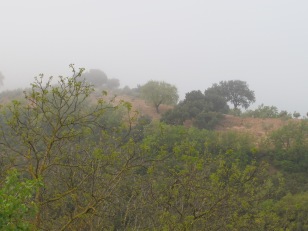 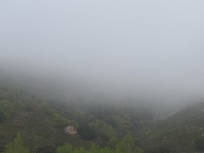 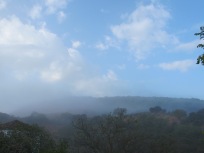 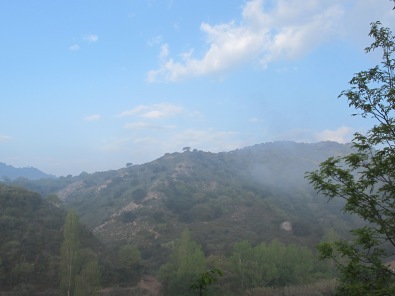 2 thoughts on “A giant’s sigh”