This, I think is a grasshopper, not a cicada. Why? Because he has short antennae. 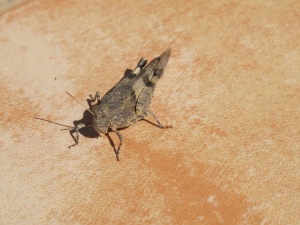 He lives on the ground and avoids his foes by leaping using his powerful hind legs. He is a plant-eater and generally stays out of harm’s way because of his camouflage colouration. This one, though, did not blend in with the terrace tiles. 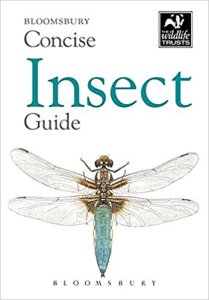 1 thought on “A September visitor”