Some days we can have had all kinds of weather in one day. In the morning, strong February sunshine coupled with a breeze to dry the earth after last night’s shower. We don’t complain at the overnight rain, it is welcome rain for the farmers. Driving through the olive grove, half a dozen pied wagtails bounced ahead of me, scattering and re-forming in their group as if waiting for me to reach them before bouncing ahead again up the track. Why don’t they scatter to the side, between the trees, where I will not follow?

Then the afternoon. First the odd white cloud, then grey clouds, then dark grey clouds, more wind and a distant rumble of thunder. Dark enough to make us turn on the lights inside the house. Then the hail arrived, only the second time I have seen hail here. Hailstones as big as sultanas, bouncing off the terrace, sinking into the water of the pool, nestling into the folds of potted aloe vera. 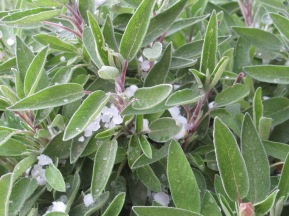 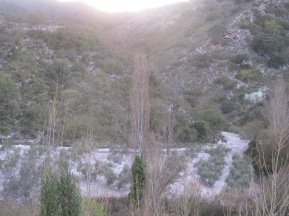 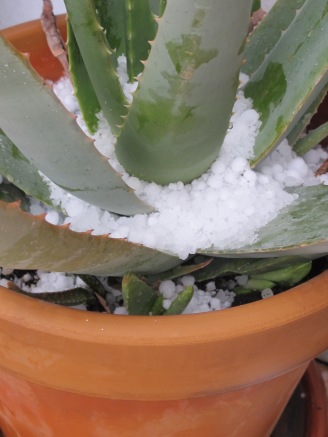 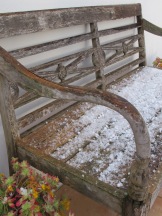 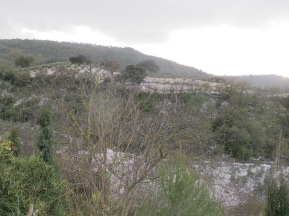 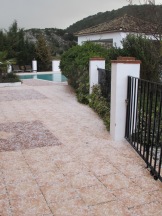 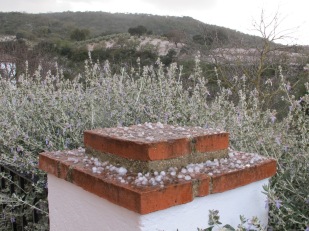 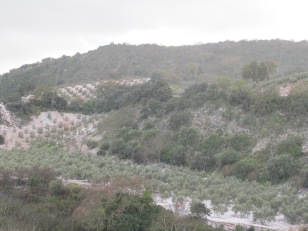 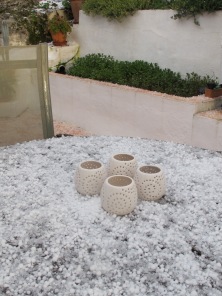 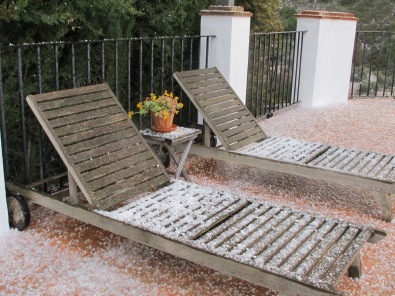 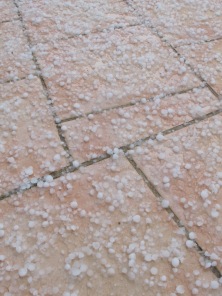 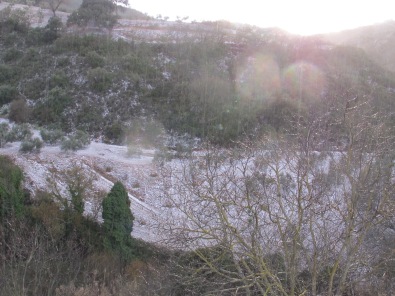 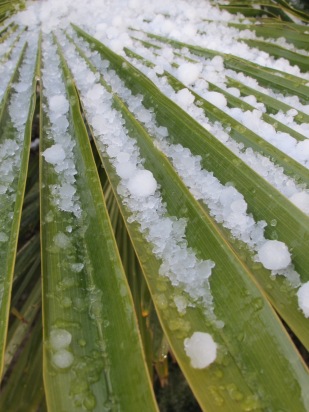 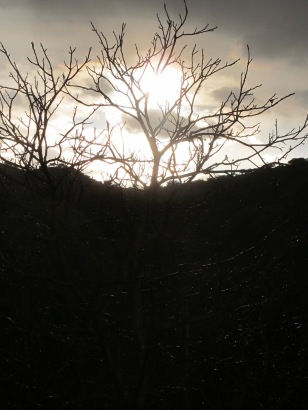 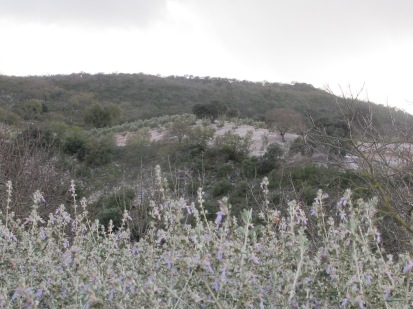 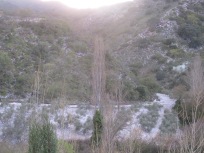 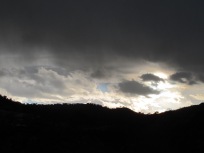 After ten minutes of hail, the valley looks as if it has been dusted with snow and the sky is as dark as night. There is a breather between the first and second hailstorms, then the clouds pass and the sun re-appears. For a while, the valley has a split personality: dark at one end, sunny at the other. Half an hour later it is as if it never happened, 90% of the hail has melted. Just the odd white sultana remains, nestled in a cold corner; evidence of the multiple personalities of today’s weather. That evening, the sunset was the colour of Seville oranges.

2 thoughts on “A day of two halves”