Last night was the one night each year when the ants hatch and fly away. For the birds, lizards and geckos it’s a feast. There is no warning: a black swirling patch of insects, like ants but with wings. I spotted the first batch by the outside tap. 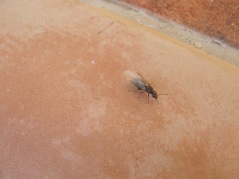 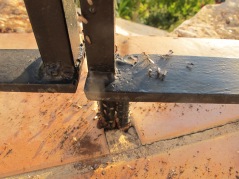 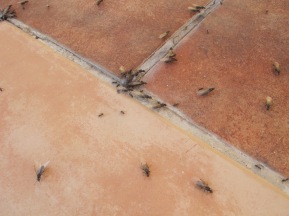 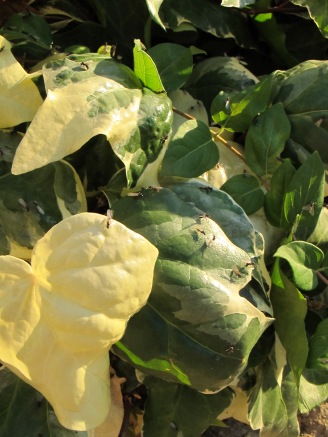 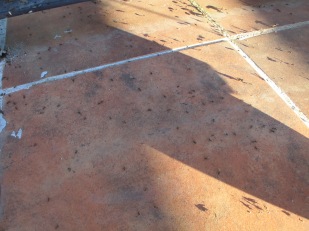 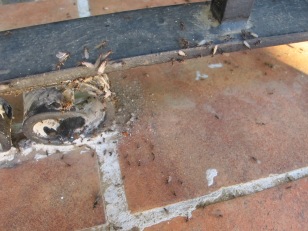 They seem to bubble up from nowhere – mostly small but with the odd larger specimen – exactly where the eggs were laid last year, surviving the heat of summer and overwintering until mid-June. ‘Flying ant day’ is the day when the queen ant emerges from the nest to begin the nuptial flight. They are accompanied by smaller males. Each mature ant colony produces winged males and virgin queens, unfertilized eggs having developed into males. The flight occurs on a dry day, mating happens on the wing after which the males die. The queen lands, removes her wings, and founds a new colony.

At twilight, the sky was full of swirling ants, moving around the valley in eddies. The swallows, swifts and martins had a feast.

This morning, it is as if it never happened.